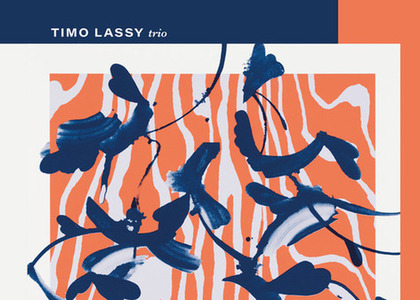 One of the most valued musicians of contemporary Finland is the saxophonist Timo Lassy, who in the summer of 2021 returned alongside the bassist Ville Herrala and drummer Jaska Lukkarinen for a new well made album called "Trio", with swing and funk led by the tenor saxophone's solid riffs. Even though the title is conclusive and the relationship between the three musicians represents the production's musical base, the electronic effects and an elegant string score taken by Budapest Art Orchestra enter Timo Lassy's new vision.

It's a new sound, although it's still closely related to the clear, blunt style, centered around the wind instrument. No matter the tempo, the songs are airy, and the subtle connection of the three musicians brings a comforting musicality. It's clear that the base was made by the saxophone and rhytm, and then the sound evolved naturally under a discreet control. Another excellent album, defined by the creativity of a modern and original artist.