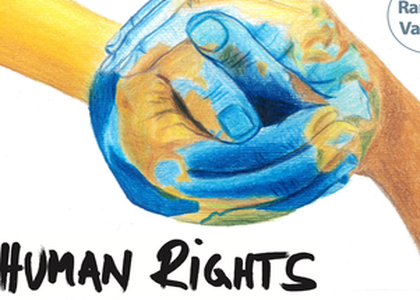 Matthias Georg Kendlinger is a 57-year-old musician, who is a constant presence in the recording studios, as well as in Europe's biggest concert halls, the Gewandhaus in Leipzig, the Laeiszhalle in Hamburg and the Musikverein in Vienna being only some of the institutions he has collaborated with. In 1998, the Austrian composer and conductor founded The Austrian K&K Ballet and, four years later, he founded a symphony orchestra, as well as a chamber choir in Lviv, the city to which he felt a strong connection over the years.In this same city in Western Ukraine, he also launched a music festival which brings his own compositions to the stage. It should be mentioned that, since 2006, Matthias Kendlinger has given up on his career as a conductor and focused on composing, having written chamber music, symphonic works, as well as concertos for cello and piano. In July 2018, at theLviv Philharmonic, he presented his most recent symphony, namely Symphony No. 3 in E Flat Minor, op. 10, entitled Human rights. Last year, his work was recorded live on that same stage, being then released on CD in April of this year.

The 'Human Rights' Symphony, which consists of five parts, was recorded with the K&K Philharmonic Orchestra and the Ukrainian National Choir Lviv, trained by VasylYatsyniak. The soloists were Ramón Vargas, the renowned tenor, and two other young Ukrainian musicians, namely the soprano Anna Schumarina and the baritone Stepan Drobit, both of whom have graduated from the 'Mykola Lysenko' National Academy of Musicand now have successful international careers. For this recording, the conductor whostood at the rostrum was TarasLenko. He is also a musician from Ukraine, who has regularly appeared in the concert halls of Copenhagen, Berlin, Stockholm and Helsinki. The 'Human Rights' Symphony by Matthias Kendlingeris about people's right to life, freedom, protection, education, dignity and peace, thus being veryrelevantin the currentcontext of Russia's war on Ukraine.