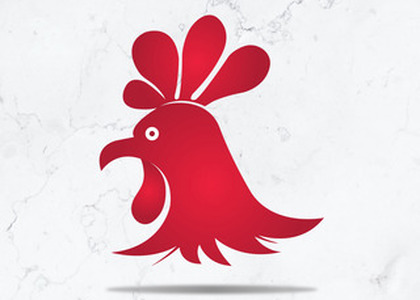 Le Coq All Stars - album 'The Jazz All Stars'

When we come across the phrase "all star band" we think about a selected group of personalities who have earned their rank in the good world of music. Any suitable association between such stars should give us moments of guaranteed acoustic pleasure. Most of the time, this is what happens, provided we feel at large in their realm and we identify the true values. A current and appropriate example is the musical family assembled in no time by the American record label LeCoq.

Initially, several major artists signed with the Las Vegas house, released their own albums, then gathered in a super group, The LeCoq Jazz All-Stars, for a joint production that approaches various styles. Marvin Smith, Rick Margitza, John Patitucci, Alex Acuna, VinnieColaiuta, John Beasley, Bill Cunliffe are important names who have met in different circumstances over the years. Yet, now it is the first time they work together intensively, to a joint project. The result delights every modern jazz fan through versatility, unlimited possibilities of expression, varied repertoire and components of a rich recital generally speaking, with everything that the current world of jazz can provide.