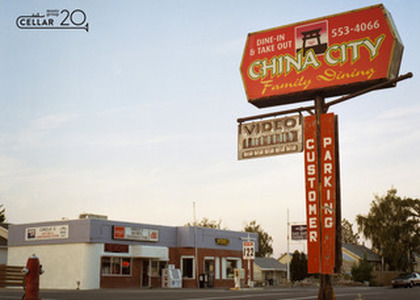 The Nightcrawlers - album "Do You Know a Good Thing" - Jazzy hour, 8th of February 2022

In the second part, one of the best jazz groups in Vancouver gives us an electrifying recital with music written by Eddie Harris, Shirley Scott, Hank Marr and other electrifying music authors. The Nightcrawlers is led by saxophonist Cory Weeds, who is joined by percussionist Jack Duncan, guitarist Dave Sikula, Chris Gestrin on Hammond B3 and Jesse Cahill on drums.

The four members of the group spent a lot of time together, on stage, in different configurations, and after a break they found themselves singing as in a family. The good songs, approached in a relaxed way, with airy solos and a well-tied swing, send us exactly to the good musicians who enjoy every moment spent together, offering bright sounds, bringing the normality that we all need. In 2021, The Nightcrawlers released the album "Do You Know a Good Thing".