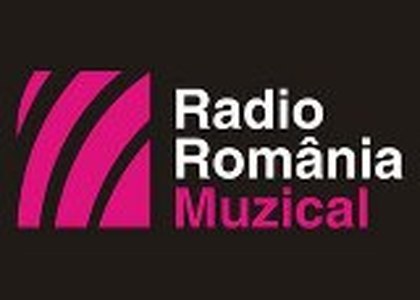 Friday, 16 December 2016 , ora 13.26
Holidays are approaching and as usual, Radio România Muzical prepared for you a series of surprises in the next weeks. Starting on Monday, the 19th of December, the programmes will be all about Christmas and Romanian traditional carols, beside famous works of the universal literature. But also the results of the most voted albums of classical music of the year, of the recorded concerts during 2016 in the Bucharest halls or of the Orchestras' International Festival Radio-RADIRO, an event at his third edition which took place at Sala Radio in September.

Last day of 2016 and first day of 2017 will bring us two concerts, now a tradition, with the Berlin and Vienna Harmoniums which we will broadcast live. These concerts will be conducted by Sir Simon Rattle, the conductor of the past 15 years of the Orchestra in Berlin, and the charming Gustavo Dudamel, the Venezuelan who is for the first time conducting the Harmonium in Vienna at the New Year's Eve concert which we'll be broadcasting live on the 1st of January at 12:15. And, of course, we invite you to enter a new year with us, enjoying the music that was specially chosen for a dreamy New Year's Eve.