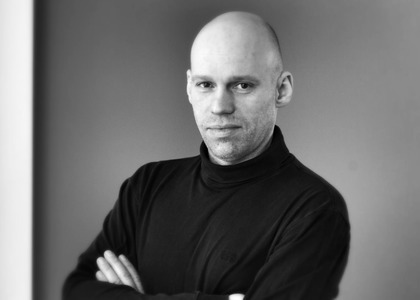 Wagner-Verdi – a concert fit for royalty, at the Radio Hall

Friday, January 26th, starting from 19.00, the Radio Academic Choir and the National Radio Orchestrainvite you to a choral and operatic evening at the Radio Hall, with choral moments and passages from operas by Richard Wagner and Giuseppe Verdi. The conductor will be Julie Salemkour, a musician invited to conduct on prestigious stages, such as the Metropolitan Opera in New York, the Teatro Alla Scala in Milan or the Berlin Symphonic Orchestra, and who has collaborated with artists such as Daniel Barenboim, René Pape, Anna Netrebko or Rollando Villazón. The Radio Academic Choir is trained by conductor Ciprian Țuțu.