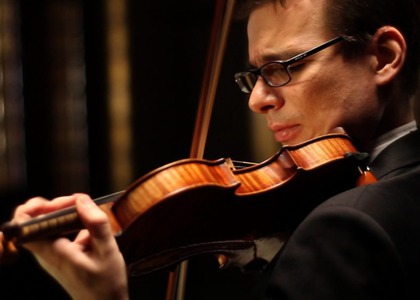 Opening of the Beethoven Anniversary Year - 250 years since the birth of the composer, celebrated at the George Enescu Philharmonic

250 years after his birth, the German composer, born in December 1770 in Bonn, is celebrated worldwide. Ludwig van Beethoven (1770-1827) was the founder of a new era in music whose creations were a bridge between classicism and romanticism. In 2020, "the Beethoven anniversary year", the "George Enescu" Philharmonic will dedicate numerous concerts to the immortal creator.