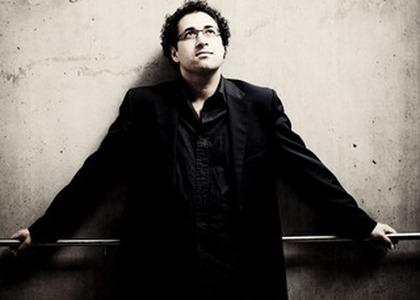 This time, Leo Hussain will be conducting at the rostrum of the National Radio Orchestra a beautiful event that includes creations of the British composer Edward Elgar - Elegy and the Concert in E minor for cello and orchestra (soloist: Mircea Marian).Considered a "Shakespeare" of the British music, regarded as embodying the English spirit in musical notes, Elgar said of his art: "It's music in the air, everywhere around us, the world is full of music and you can just take from it as much as you ask for. "

The evening at the Radio Hall will end with Symphony no. 1 signed by the Finnish composer Jean Sibelius, a work conducted for the first time by Sibelius himself, at the Helsinki Philharmonic's rostrum, in 1899.