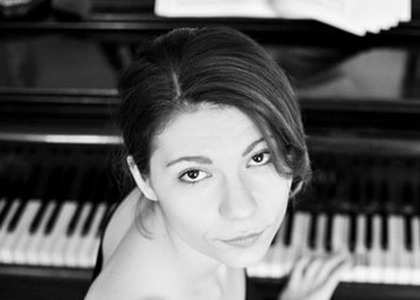 On Tuesday, December 8th, at 7 p.m., on the Youtube channel of the Philharmonic, on the Facebookpage of the "George Enescu" Philharmonic and on that of Radio România Muzical, the fifth concert without audience from the Tuesday evening Season 2020-2021 will be broadcast.

The nocture in Bflat major